As gRally is not quite ready for launch yet, the developers used the time to give us a preview of the sim’s co-drivers, the UI and some more in-game racing action in the latest trailer!

gRally spared no efforts and was able to recruit four seasoned co-drivers from real-world rallying. All recorded the pace notes in their native language, meaning that gRally will feature four different co-drivers, speaking three different languages. Upon selection, a brief summary of their careers is provided too: 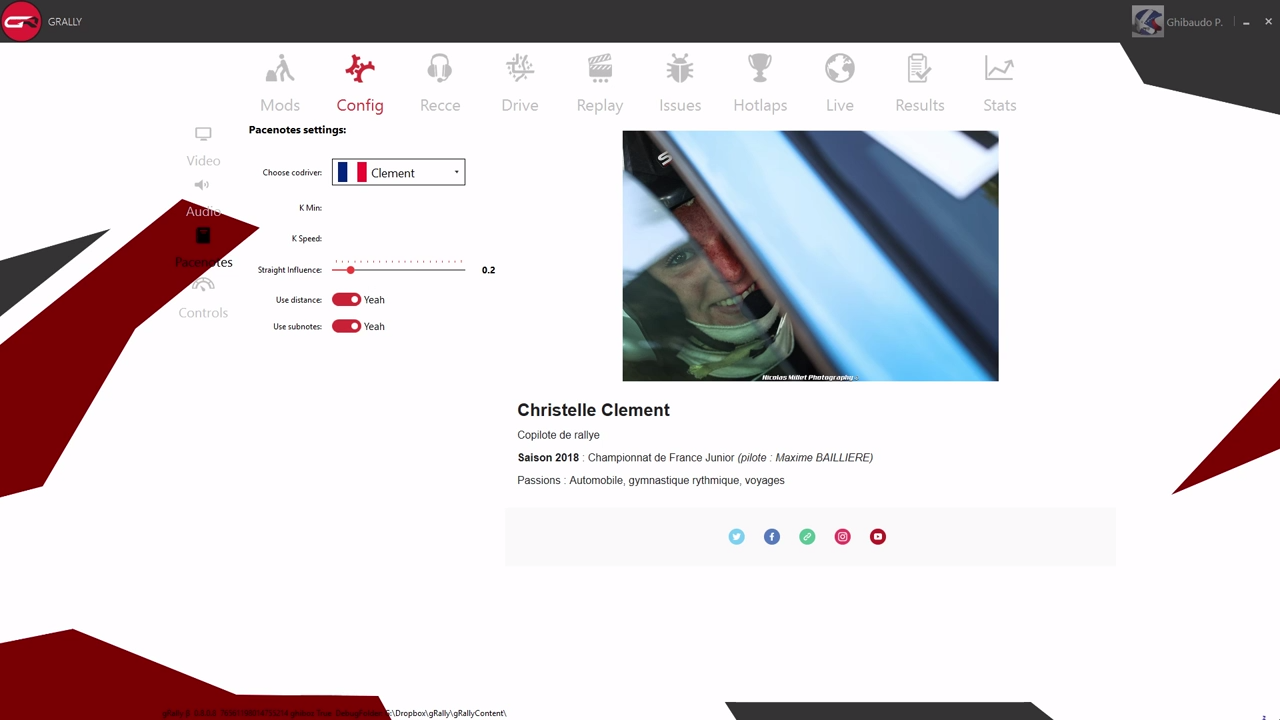 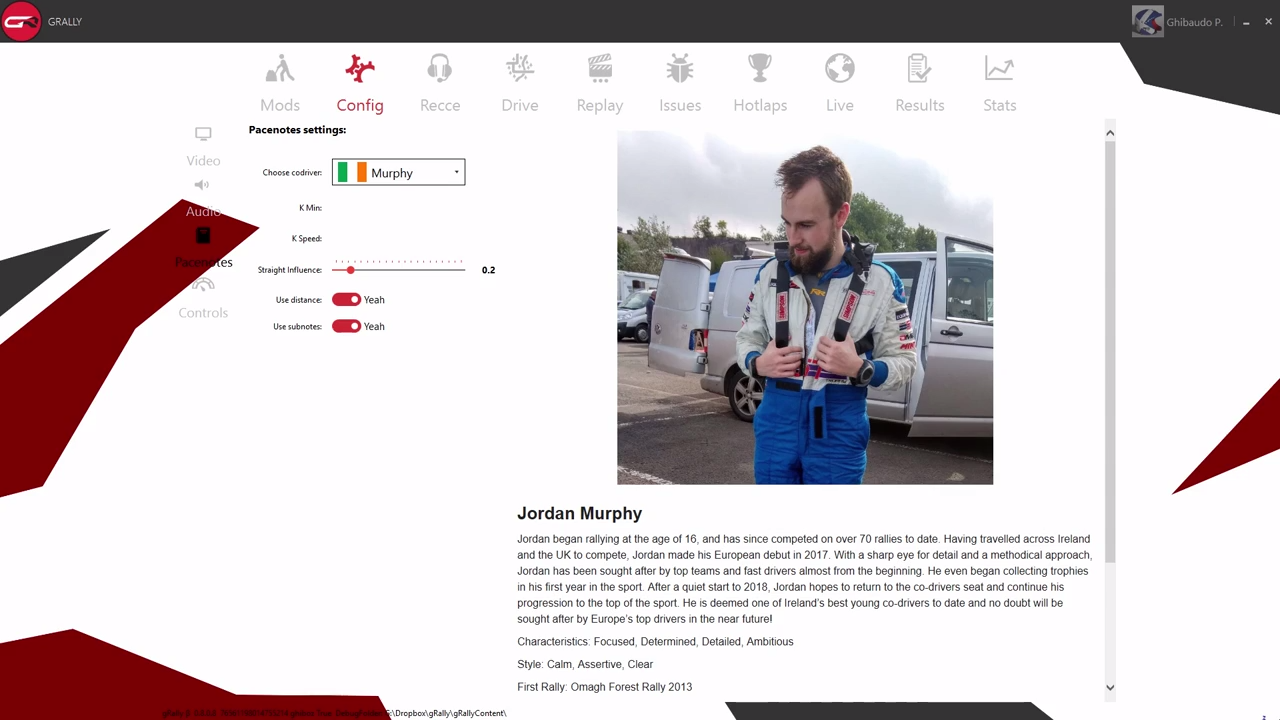 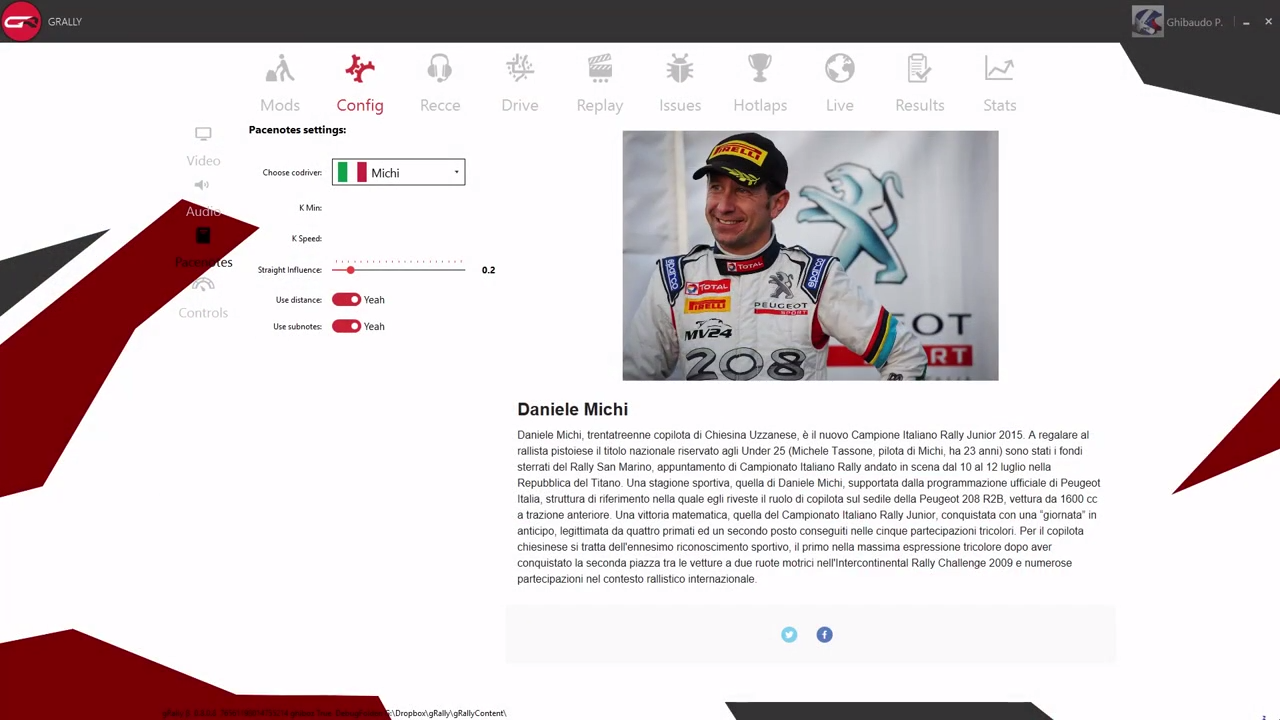 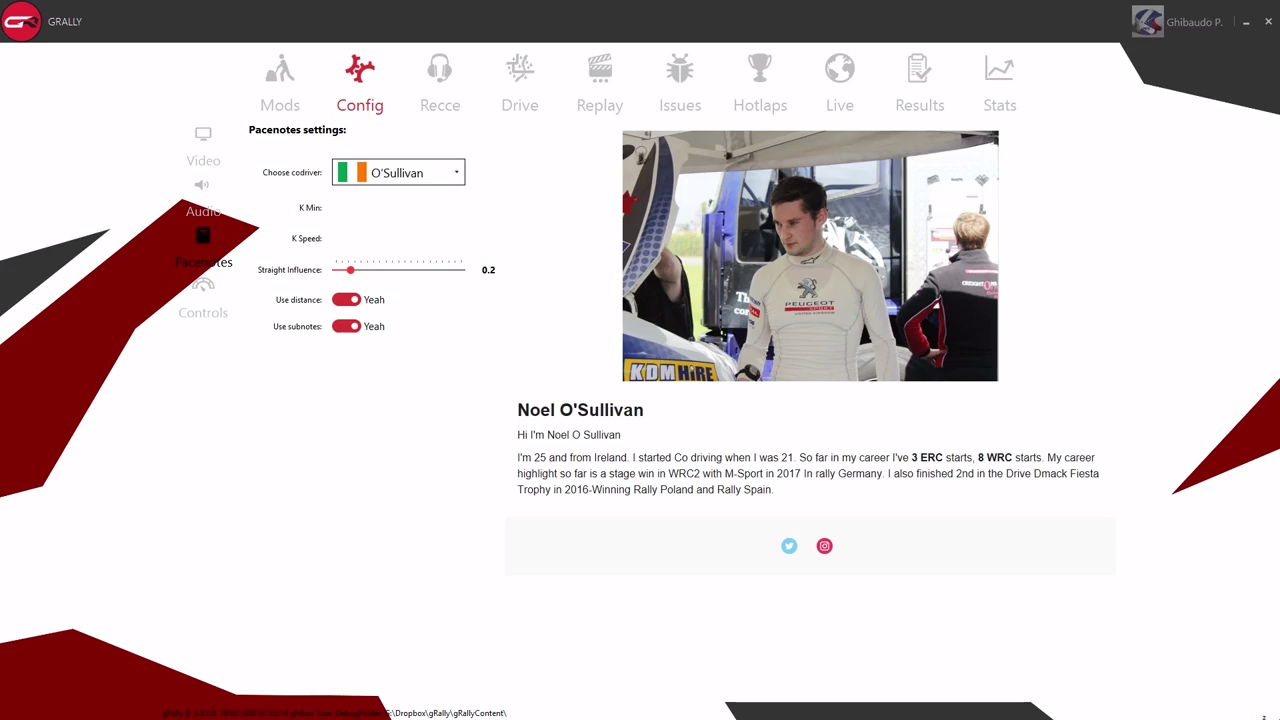 Regarding a Steam Early Access release date, there is still no news to report.