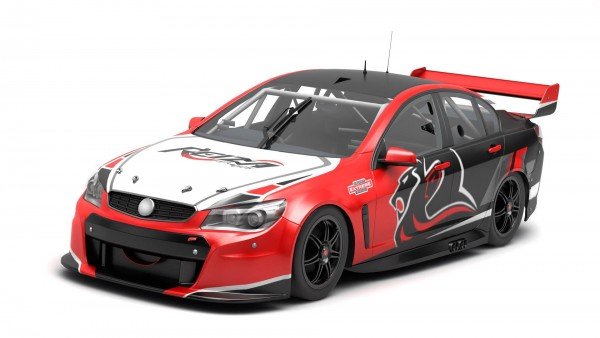 The Super V8 was one of the first pieces of content promised during the successful Reiza Sim Racing Bonanza crowdfunding effort, and not only has it been available to donors for testing, but it is the first piece of content released from said effort.  With a 5.0 liter V8 driving the rear wheels and plenty of “Aussie like” Brazilian tracks, the Super V8 should be just as entertaining as the real life series (which is fantastic BTW).

Modern Montreal is also a key addition to the title.  Game Stock Car Extreme doesn’t have too many modern F1 tracks.  In fact, off the top of my head, I believe it technically has one but lets count Imola as two (cause they should still go there).  So the addition of Modern Montreal ups that total 50%, which is good news for fans of the Formula Extreme, probably the best interpretation of modern F1 cars in sim land today.

Outside of the V8 and Montreal, Reiza released a few other updates in v1.38 of Game Stock Car Extreme.  Check them out below: