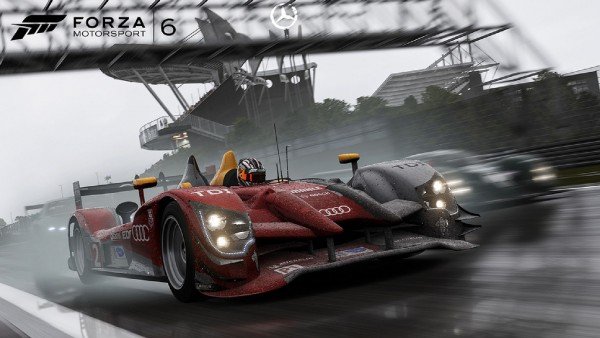 Turn 10 Studios and Microsoft decided to use Gamescom 2015 in Cologne, Germany to unveil some new Forza Motorsport 6 news for us.

The most important news (IMHO) is the confirming of the final four tracks for Forza Motorsport 6.  Two of them are from the Forza vault, revamped for Xbox One duties, Sonoma Raceway and Hockenheimring.  The last two tracks are brand new to the Forza series, Monza and Circuit of the Americas (COTA).  In total, Forza Motorsport 6 will have 26 tracks – and might I add – most of them are amazing.  The Microsoft / Turn 10 licensing team deserve a high five.  See the entire list below.

One feature of Forza Motorsport 6 that had some light shed on it at Gamescom is the new Online Leagues.  Essentially, Forza is going the iRacing route, which is a good thing.  “League” races will open up for a set amount of time in each time zone during the week.  Racers will race and receive points based on their finishing position and temperament (iRacing uses iRating and Safety Rating).  Based off these two criterias, the driver will be placed into a Driver Division and only race those in that division.  Higher Driver Divisions will be able to race more advanced league races.

So if you’re clean and fast, you’ll only drive against other clean and fast drivers, not a bunch of 10 year old’s who believe the only brake is you…

All I can say is it’s about damn time someone adopted the iRacing multiplayer system because it’s WAY ahead of anything else out there.  If this works as advertised, it will be the best multiplayer console racing experience out there.  Again, good job Turn 10. 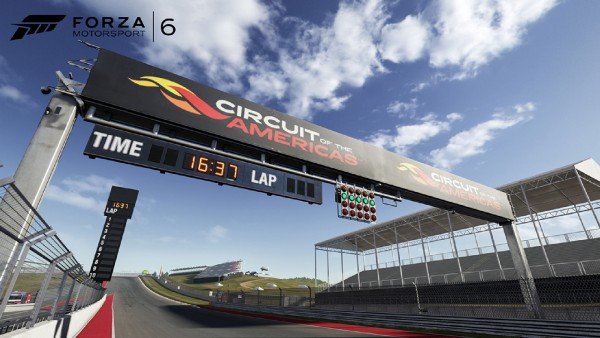 Multiplayer spectate mode for Forza Motorsport 6 was also announced because we can’t get enough of watching other people race (myself included).

A new trailer for Forza Motorsport 6 is also out showing off the new wet weather effects, a first for the franchise.  It looks good.  What also looks good are those Indycars trimmed in the new Chevy and Honda aero kits!  I need them.  Now.