Forza Motorsport 6 will feature ten cars from the 2015 season (which you can see below).  While this isn’t the whole field, Turn 10 is confident in the community’s ability to fill in the missing cars through Forza’s livery creator.  That’s certainly one way to keep those licensing costs down!

It has also been announced that V8 Supercars legend Mark Skaife will be providing a voice-over introduction to a little track called Bathurst. 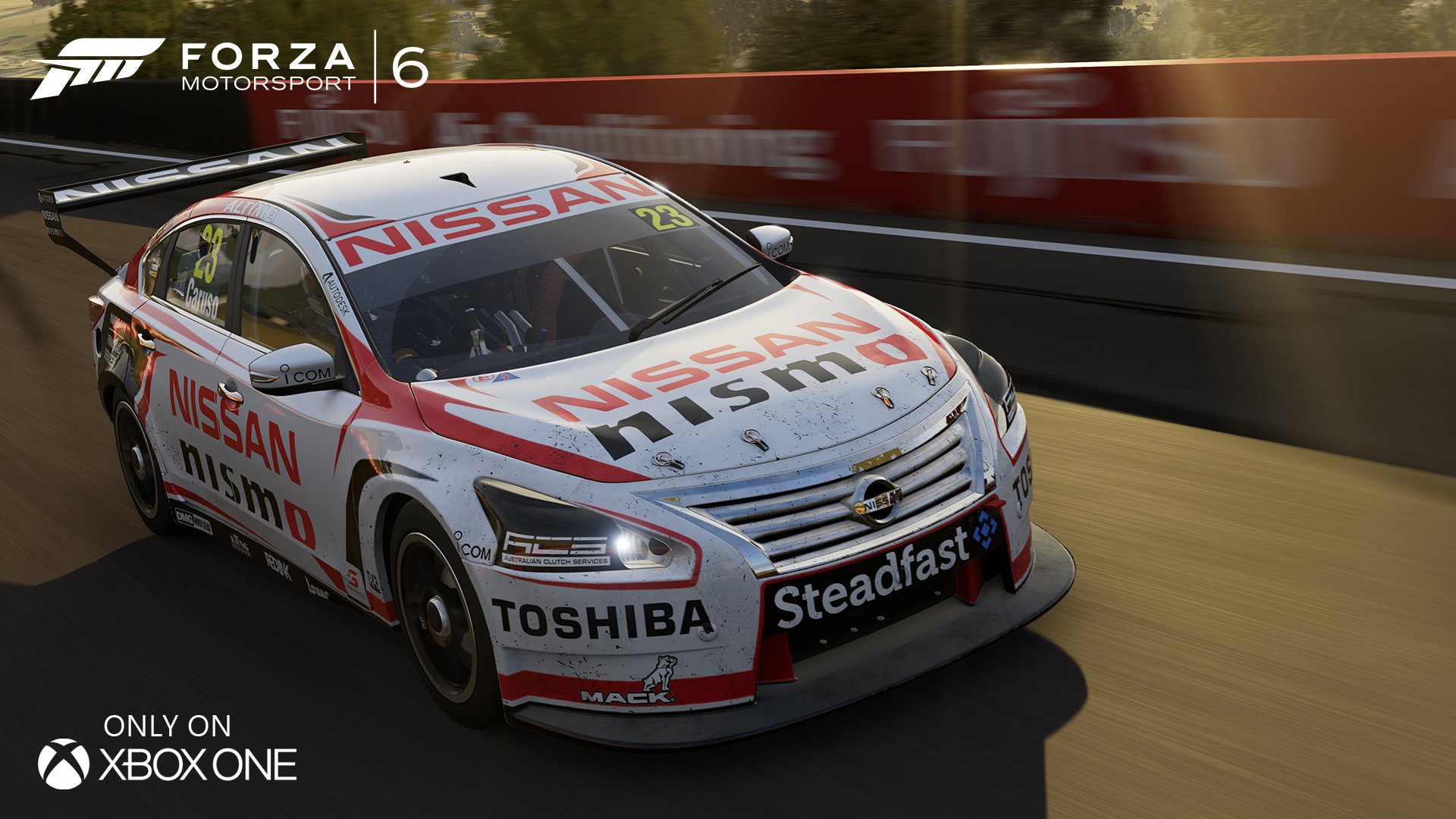 Speaking of tracks, while this announcement is fantastic – Who knew Forza was going to be the pseudo official V8 Supercars game? – the excellent Forza Motorsports 6 track list is a little light on Australian content.  Let’s see, you got Bathurst and….

With that said, there are a handful of tracks that should pair up well with the V8 cars.  The series has run at Yas Marina and COTA before and tracks like Lime Rock and Long Beach play good doppelganger to real world stops (Lime Rock = Darwin, Long Beach = Surfers Paradise).

I think I’ve found the cars I’m going to spend most of my time in when Forza Motorsport 6 is released on September 15th on the Xbox One.