Some Background on the Clubsport Wheel Base

Starting with the original V1, the Clubsport Wheel Base – or CSW – has been pushing the boundaries of what a consumer grade force feedback wheel should be. Taking on the market with a fully CNC machined aluminium wheel base, featuring dual motors and a smooth v-belt drive-train Fanatec was clearly looking to set a new standard. Many would say they did just that, while there were some hiccups along the way – such as motor failures due to a bad batch of motors – the CSW V1 truly did bring a new level of quality to the consumer grade force feedback wheelbase market. 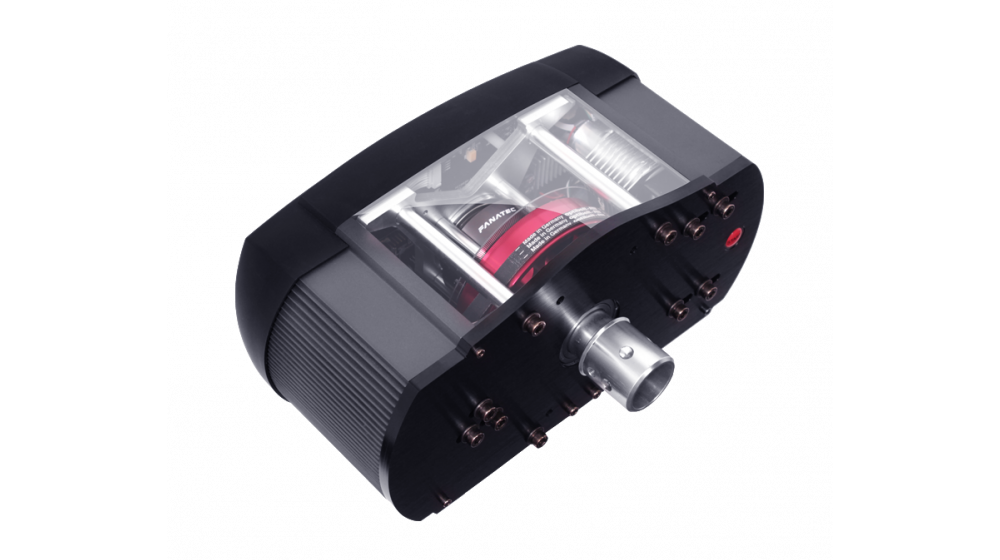 Before the CSW V1, the only other similarly priced wheel bases were constructed almost entirely of plastic, and featured toothed belt or gear drive systems. While these wheel bases performed well they simply didn’t come close to the smooth rotation and solid construction offered by the Clubsport line. The CSW V1 went through a mid-term revision by way of the CSW V1.5, this update included slightly improved motors as well as an added cooling fan and some other small refinements.

Then came the V2, a completely overhauled version of the CSW with a single Brushless motor, larger bearings, and magnetic Hall Sensors for steering wheel position. 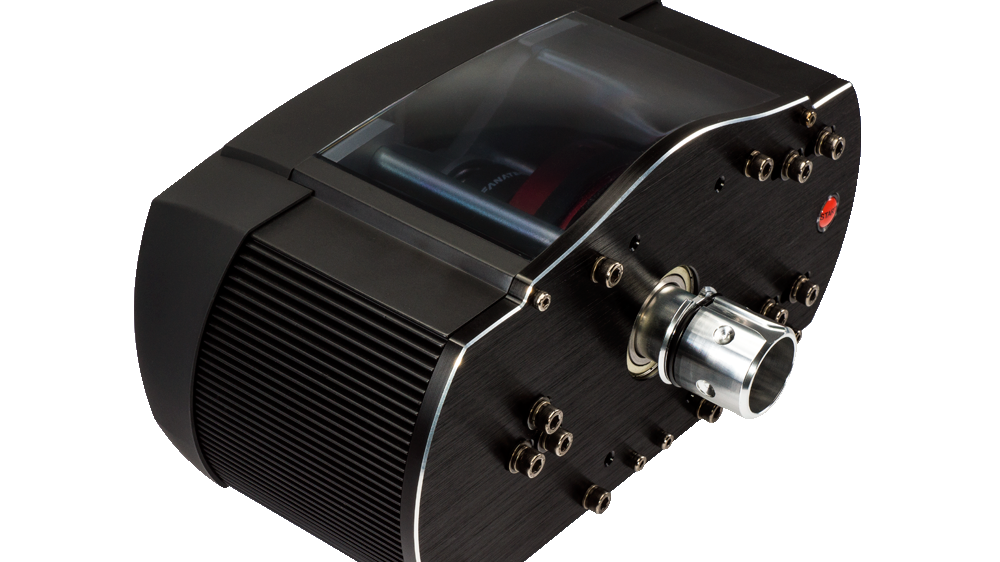 The CSW V2 pushed even further the capabilities of a consumer grade force feedback wheel, keeping companies like Thrustmaster on their toes. Not only was the CSW V2 significantly more powerful than its predecessor, it was also smoother, more reliable and remained cooler under heavy use. Like the CSW V1, the V2 has become very popular among both console and PC based sim racers.

Now we have the next advancement in the Clubsport Wheel Base line – the CSW V2.5.

While details are limited, we do know that the CSW V2.5 boasts a new motor and improved electronics, Fanatec claims these changes not only enhance force feedback feeling but also increase reliability.

A facelift for our proven technology

The ClubSport Wheel Base V2.5 is a careful and precise evolution of the highly successful V2. It comes with more advanced electronics and a new motor for improved feeling, functionality and even higher durability.

As you can see from the images, there are changes to the visual design as well. The CSW V2.5 sports the Fanatec logo – which appears to be machined into the Anodized aluminium surface – directly on the front of the wheel base. It is hard to determine if there are any other differences by looking at the photos, but I’m sure hands on experience will unveil further details.

Between soft spoken words of a direct drive wheel, the release of inverted V3 pedals and now the next evolution of the Clubsport Wheel Base, it is clear Fanatec is continuing to implement their very own Germaneering® well into 2017.