F1 2017 is right around the corner. In final preparations for release, Codemasters has released nearly 50 minutes of official gameplay footage. You can check it out above.

What can be seen?

“Ultimate” AI, rain through nearly the whole race and 50% length make for a really challenging racing experience. The footage is unedited, so everything is as it will be in the final game later this month. With the video being nearly 50 minutes long, you have plenty of time to consider whether a purchase of F1 2017 on August 25 on all major platforms will be worth its money.

Lando Norris having a go at the McLarens

Lando Norris, McLaren Young Driver Programme member, Formula 3 driver and sim racer, also got to try F1 2017 and the McLarens that come with it. His track of choice was Suzuka Short, which is part of the new track layouts coming to F1 2017. If you want to know more about the McLarens, you can head here.

After Max Verstappen, Lando Norris was the second real-world driver to feature in one of Codemasters’ videos. You can check out his impressions below. 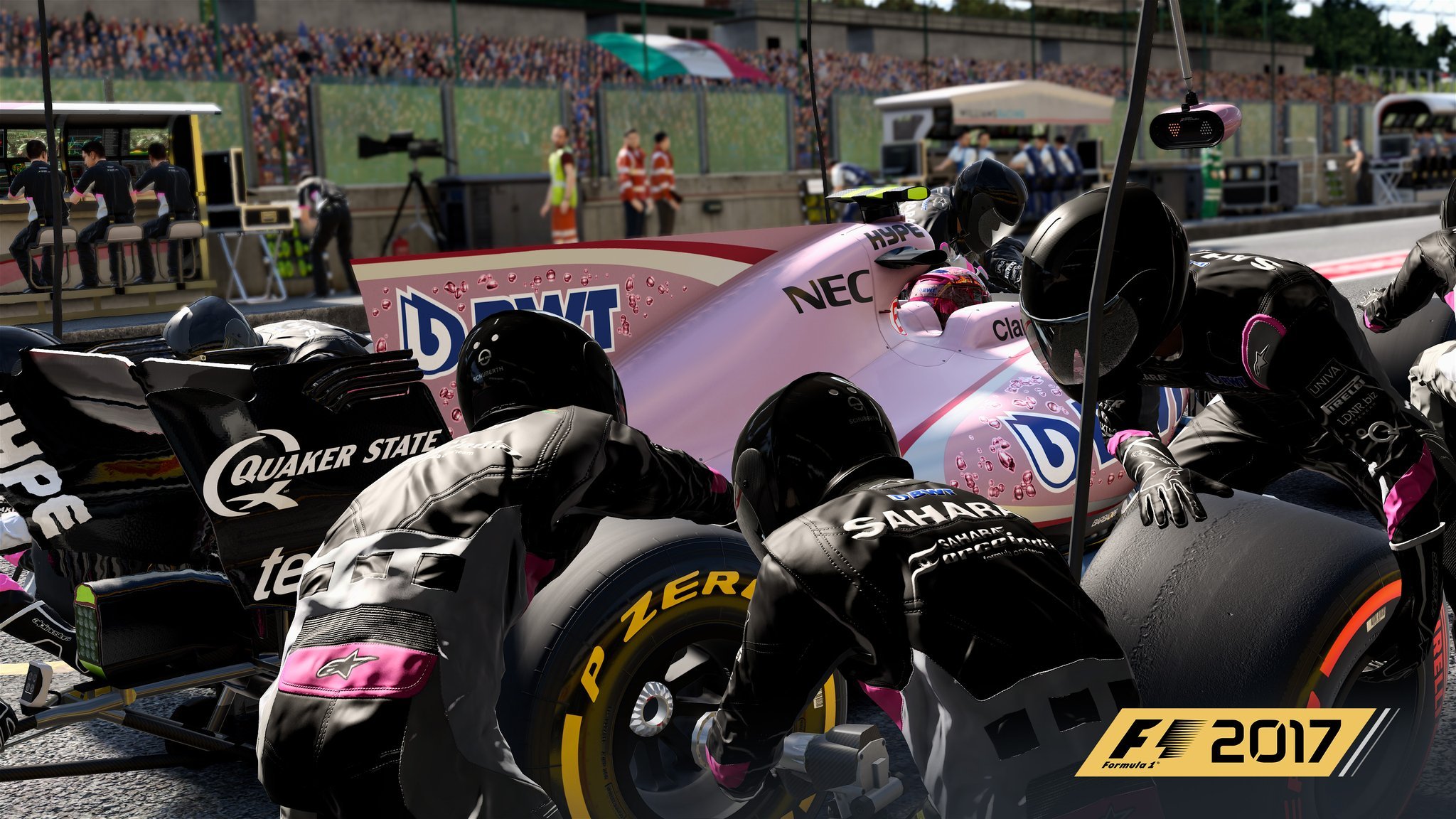 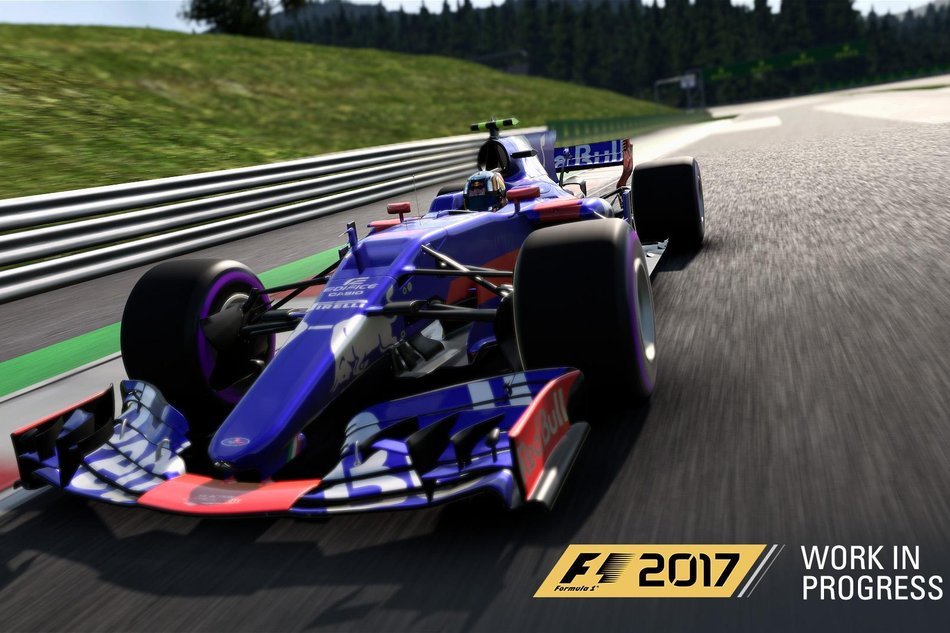 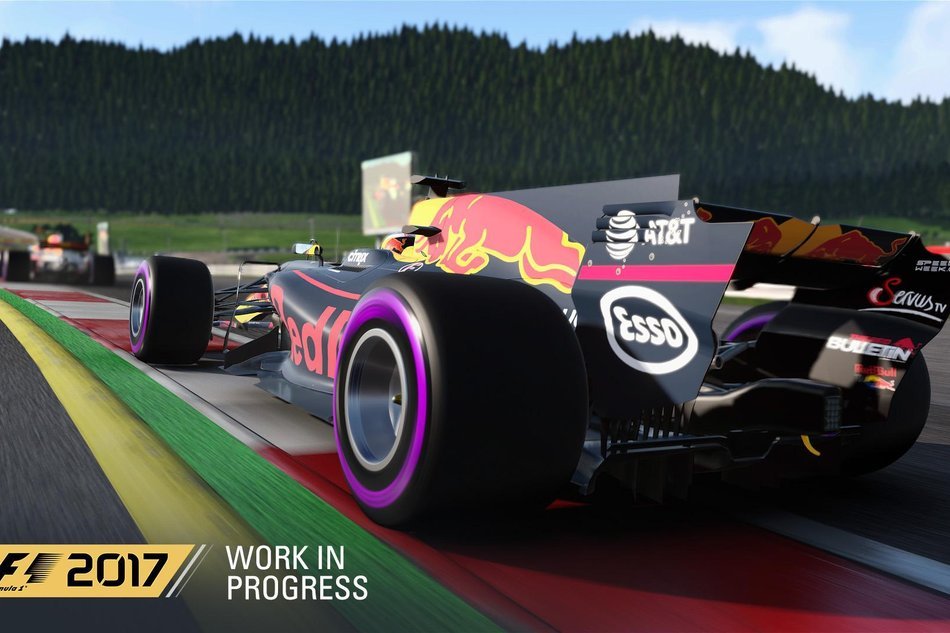