We knew that some things were going on at Reiza Studios, but with Automobilista development wrapped up, we can only speculate as to what is cooking. (the recent teaser did not exactly give much away either) However, the Brazilian developer is back with an update on current happenings!

The Elephant in the Room – the Automobilista Sequel

Reiza Studios still cannot share any details on what it is exactly, but assures that an official announcement is now only weeks away.

One of the biggest challenges the studio is facing right now with the new title, is the choice of graphics engine. As speculated by some, Reiza Studios is indeed considering licensing the rFactor 2 engine, but nothing is final in that regard just yet.

New licensing deals have already been secured, and most of the Automobilista content will be carried over too!

Yes, it is still coming. The main reason for the delay is, as you might have already imagined, the new title.

Otherwise though, Reiza did put in some successful effort to keep the final DLC, which was not planned initially, free for season pass owners, i.e. you actually get more than what you paid for!

Also, a hotfix patch should be landing by the end of the month.

The Reiza Pack for rFactor 2

Not only will sim racers be able to enjoy some of Reiza Studios’ content in rFactor 2, but the Brazilian developer is able to generate some extra (and welcome) revenue from it, and Reiza Studios and Studio 397 are able to expand their relationship, which potentially could lead to some future projects – win-win-win.

if you are a Reiza investor (backer), you will be able to receive the pack free of charge. As for regular pricing, the Reiza Pack will not differ too much from rFactor 2’s current DLC pricing scheme.

You can read the full update right here. 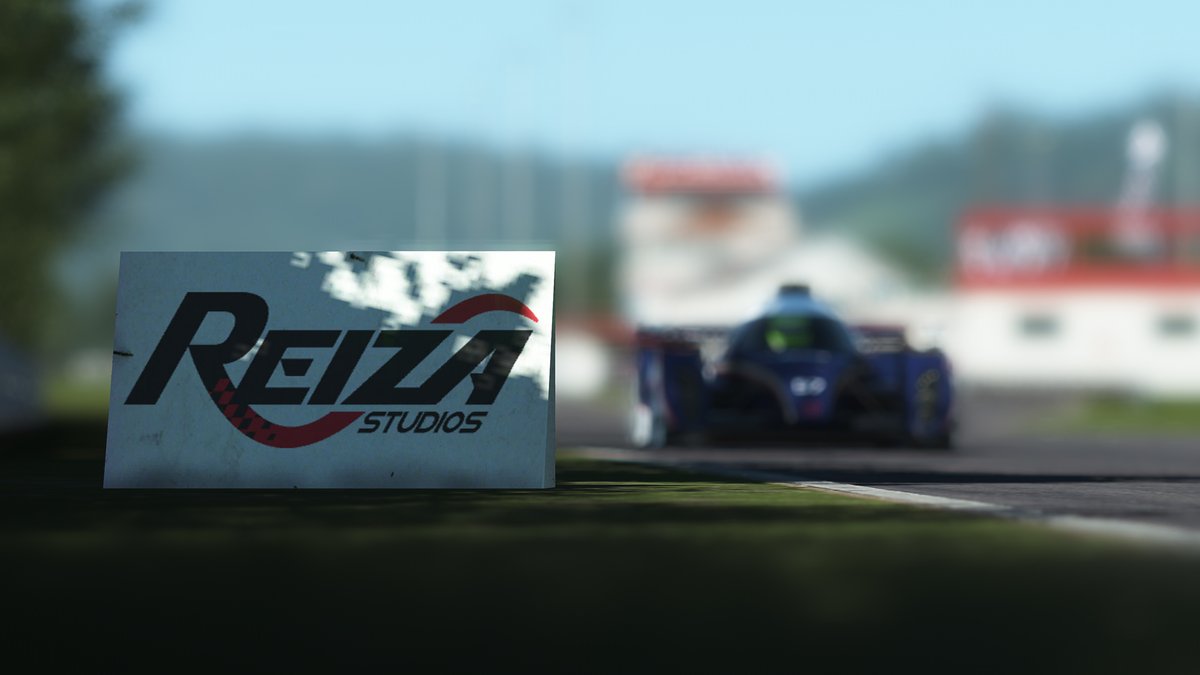