After releasing the quite substantial version 1.30 of Automobilista together with the Adelaide DLC and the ARC Camaro a couple of weeks ago, Brazilian Reiza Studios have now released a small follow-up hotfix patch, which can be downloaded now via Steam.

Considering it is only a small update, still a lot has changed. For example, some tracks have been given new terrain textures, Adelaide has received some additional trackside buildings, AI has been improved in some places and some minor bits and pieces have been ironed out too, such as a wrong reference to “fuel” in the menus.

Here is the full version 1.31 changelog: 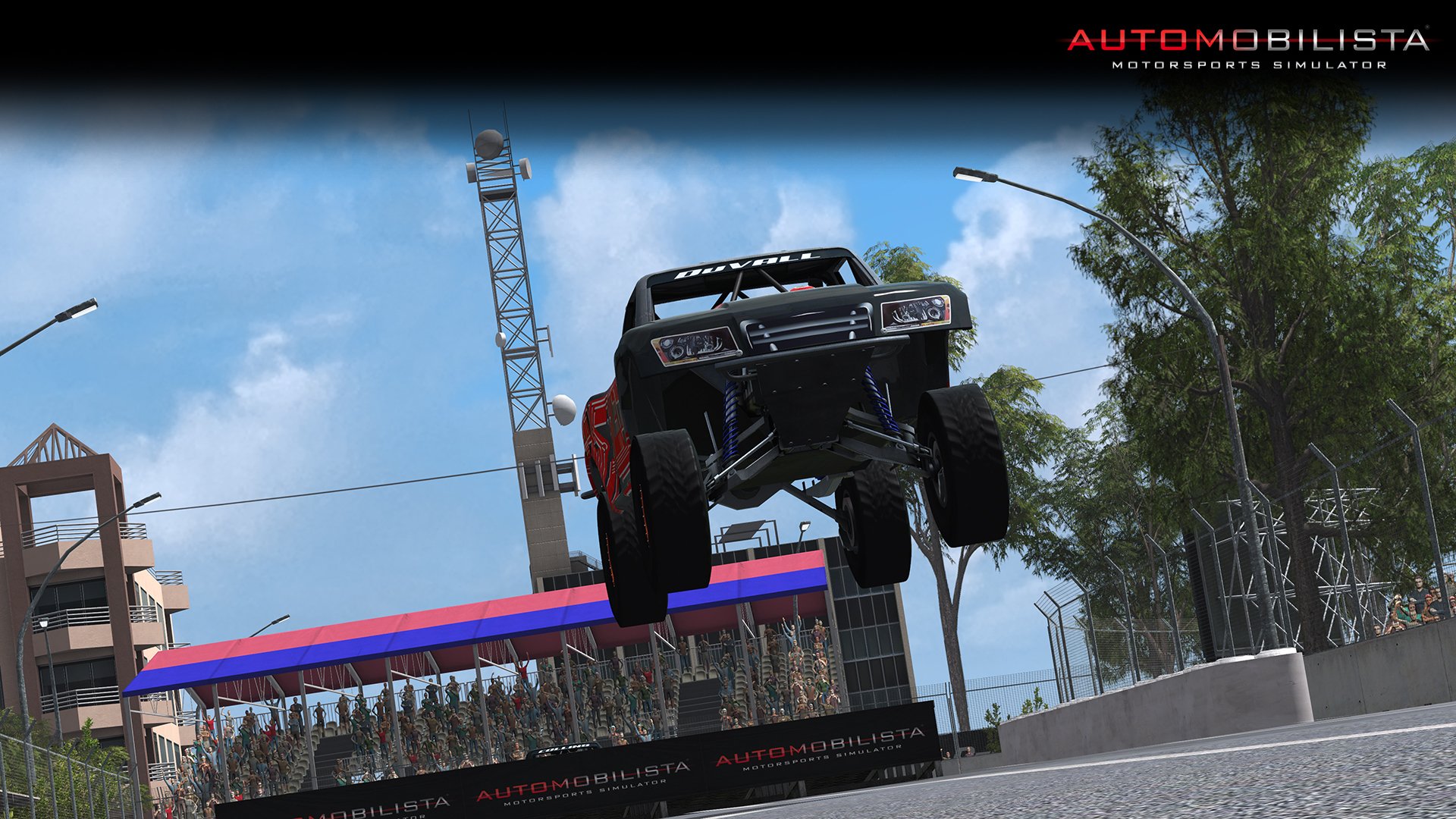