Thought Automobilista development had ended? Well, it sort of has, but also has not – more here. Confused by some kind of Pumas coming to Automobilista? The latest patch for Reiza Studios’ Automobilista adds updates and even a new layout to existing tracks, and the upcoming Puma cars – ready in time for Christmas – should be the answer to the second question.

The main additions in the latest version of AMS are updates to the DLC track Imola and the a new layout, namely “External Ring”, added to the Goiania track.

On top, there is the usual ironing out of bugs and issues that have arisen since the latest patch.

There is more to come though, as Reiza Studios recently announced a partnership with Puma Automóveis, adding classic and current models from the Brazilian car manufacturer’s line-up. These additions will come in two forms: 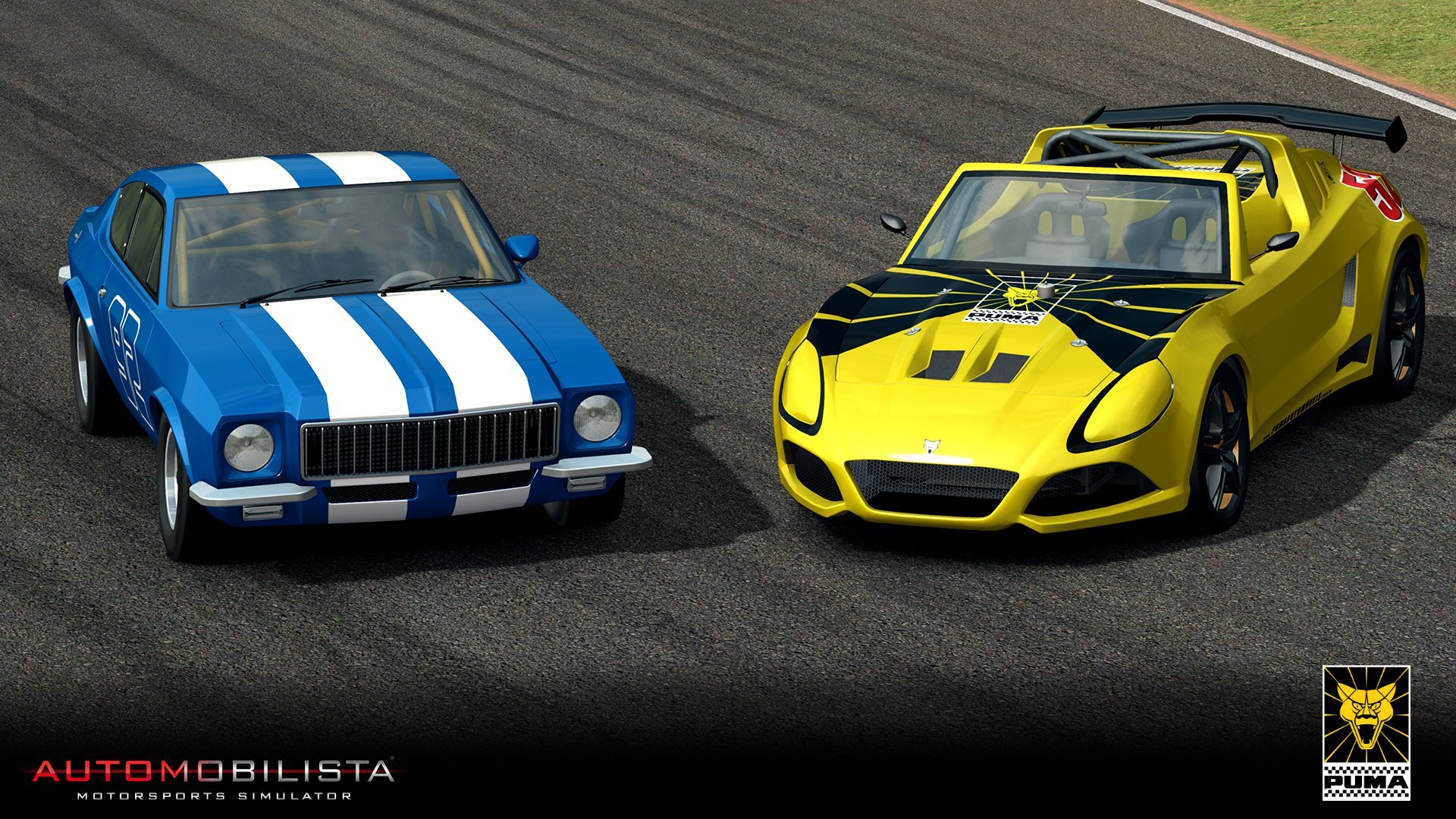 If you have any issues following this update or for whatever reason wish to revert to the previous v1.5.01, you may do so by selecting that branch from the Steam Beta tab. Further instructions as to how to do that here. 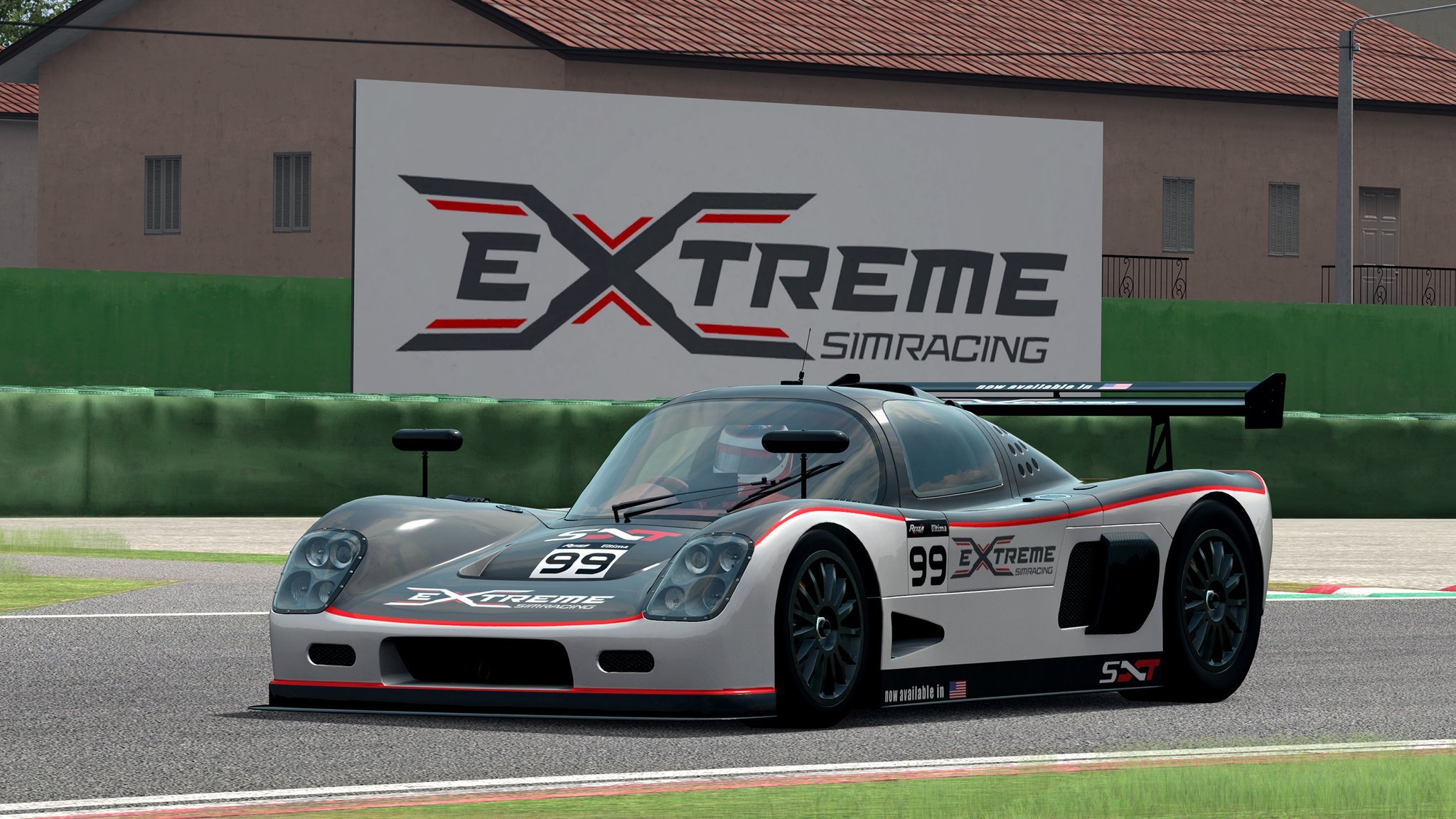