We have some good news from Reiza Studios about some fantastic updates to their title Automobilista, or as we refer to it, AMS in 2017.  They are working on new cars, including a Fictional 2017 Formula 1 car, but first, lets discuss the Aussie Racing Cars (ARC) Camaro.

This is essentially a motorcycle powered vehicle in the Silhouette of a V8 Camaro. These small pocket rockets are powered by a FJ1300 Yamaha engine producing 125bhp which means there will be a lot of low end torque and engines will rev in excess 10000rpm, so with something that only weighs around 515kg, speeds of around 200kph are achievable, with lap times averaging around 6s slower than a V8 Supercar depending on the track!  More good news is this vehicle will be free of charge and will be included in the base version of the game, as it was originally intended to be DLC. Well done Reiza Studios.

The team at Reiza Studios are also keen to have version 1.3 rolled out by the close of February 2017, and included in this update is the inclusion of dust build up on the raceway.  Currently, this is simulated in the game but has no actual visual impact, so that will be a great addition. Several car physics will be updated in v1.3, including an extensive update of the Boxer Cup Race car. The aerodynamics and chassis have been improved, along with the addition of helper springs which are related to the suspension.  This should make for a noticeable difference to the way this vehicle handles the kerbs, and should be a blast to drive specially around the new Adelaide circuit as this track was famous for its kerb hopping moments in various motorsports over the years, most notably the V8 Supercars.

This leads us on to a new circuit due out at the fall of February 2017.

We have already had the fantastic legendary track update of the Autodromo Enzo e Dino Ferrari (Imola) and now we can expect Part 2 in v1.3.  Adelaide will be released in 2 versions, one will be the layout used in Formula 1 during 1988 to 1995, it is located in South Australia near the city and its a temporary street circuit. its 2.349 miles (3.780km) in length. As well as F1 it was also used for the American Le Mans Series (ALMS) in 2000. In more recent times the V8 Supercars have run there from 1999 on the slightly shorter version on the circuit 2.012 miles (3.219km)  and the 2nd layout to be in the sim will reflect this recent modern variant. The Stadium Super Trucks around this circuit is something we can all look forward to trying.

Here are a few pictures of some work in progress 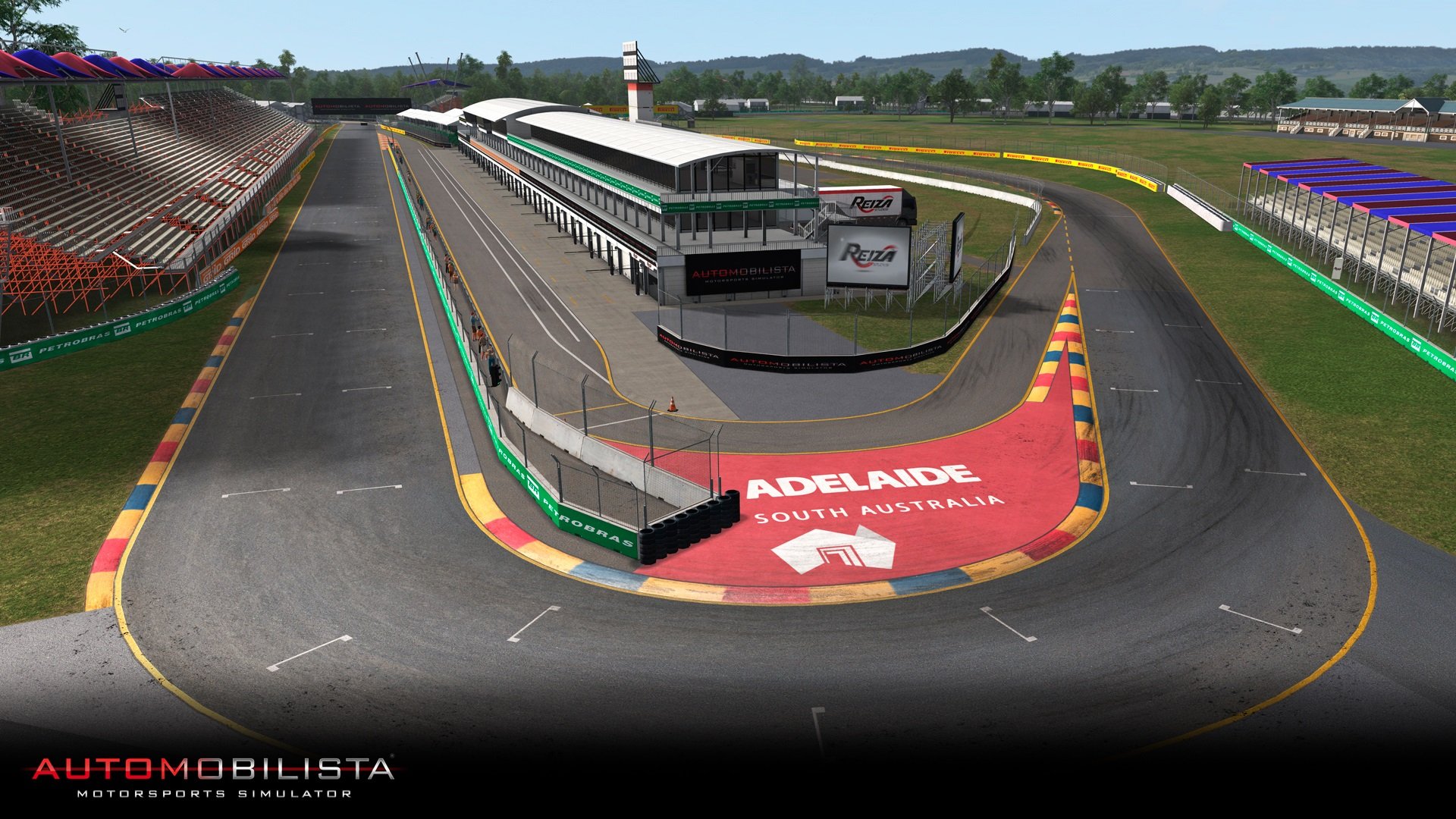 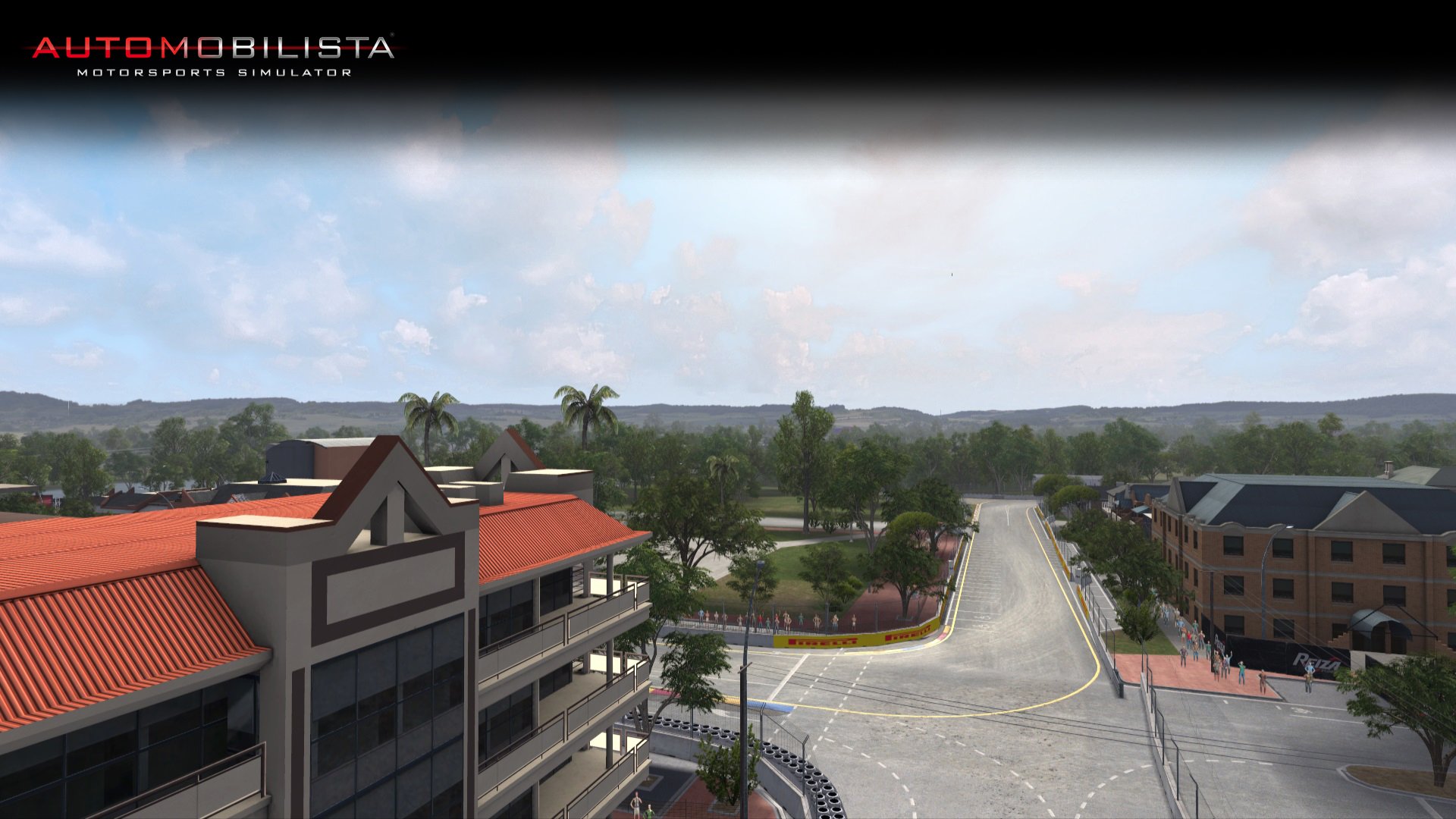 Finally there will be some ongoing updates of their Virtual Xperience Portal (VX) and the Community section update in v1.3. From your Steam account you can log in to the Virtual Xperience portal (VX) and customize various areas.  For example, the means to override the information that Steam uses, display name and country flag, giving you a more personalizing experience when using the VX portal, as well as looking up leader board results and comparing times, a great feature where most race sims seem to be adopting, most notably in recent events Project Cars 2 .  More interesting features with VX Portal is the ability to host prize awarding competitions, which will add another dimension to the sim.

The Community section will be a tool to find leagues and races and you can find your preferred race car and track combos, this feature allows the user to find what they want in a more streamlined fashion and its a nice addition to the sim. 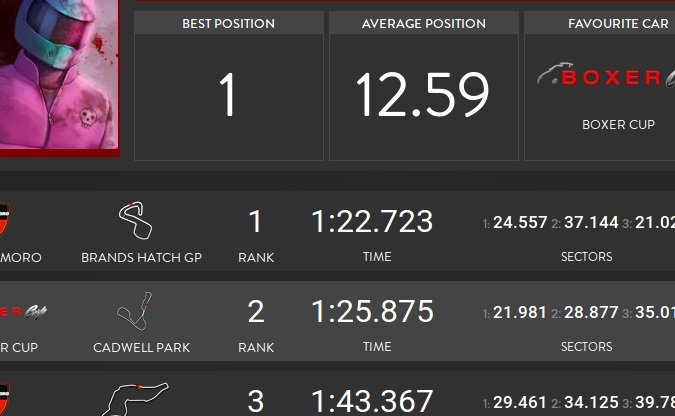 Another future update towards the end of March 2017 will include the aforementioned 2017 fictional open wheel race car….or lets be real, the 2017 F1 car.

These look very sleek with a very low rear wing position, and the floor design looks to produce plenty of downforce, we shall have to wait for further developments of this car.

We will keep you posted on more updates as they arrive, the next one due towards the end of March 2017.