The Race of Champions (ROC) is an annual racing competition held between the world’s greatest formula, rally, NASCAR, touring car and as we now know also sim racers! Rudy van Buren, who was crowned the World’s Fastest Gamer by McLaren last year, has received an invitation to take part in this year’s ROC taking place in Riyadh, the capital of Saudi Arabia!

Who and what is racing?

This year’s drivers include veterans such as David Coulthard or Tom Kristensen, FIA WRX champion Petter Solberg, and upcoming talents such as Lando Norris. But the latter is not the only McLaren driver joining the roster, Rudy Van Buren is amongst this year’s drivers as well and will take part at the races on February 2/ 3.

The track is setup in parallels, meaning there are two lanes. The cars vary from event to event, this year’s selection includes light-weight track weapons like the Ariel Atom or the Radical SR3 RSX.

The eRace of Champions 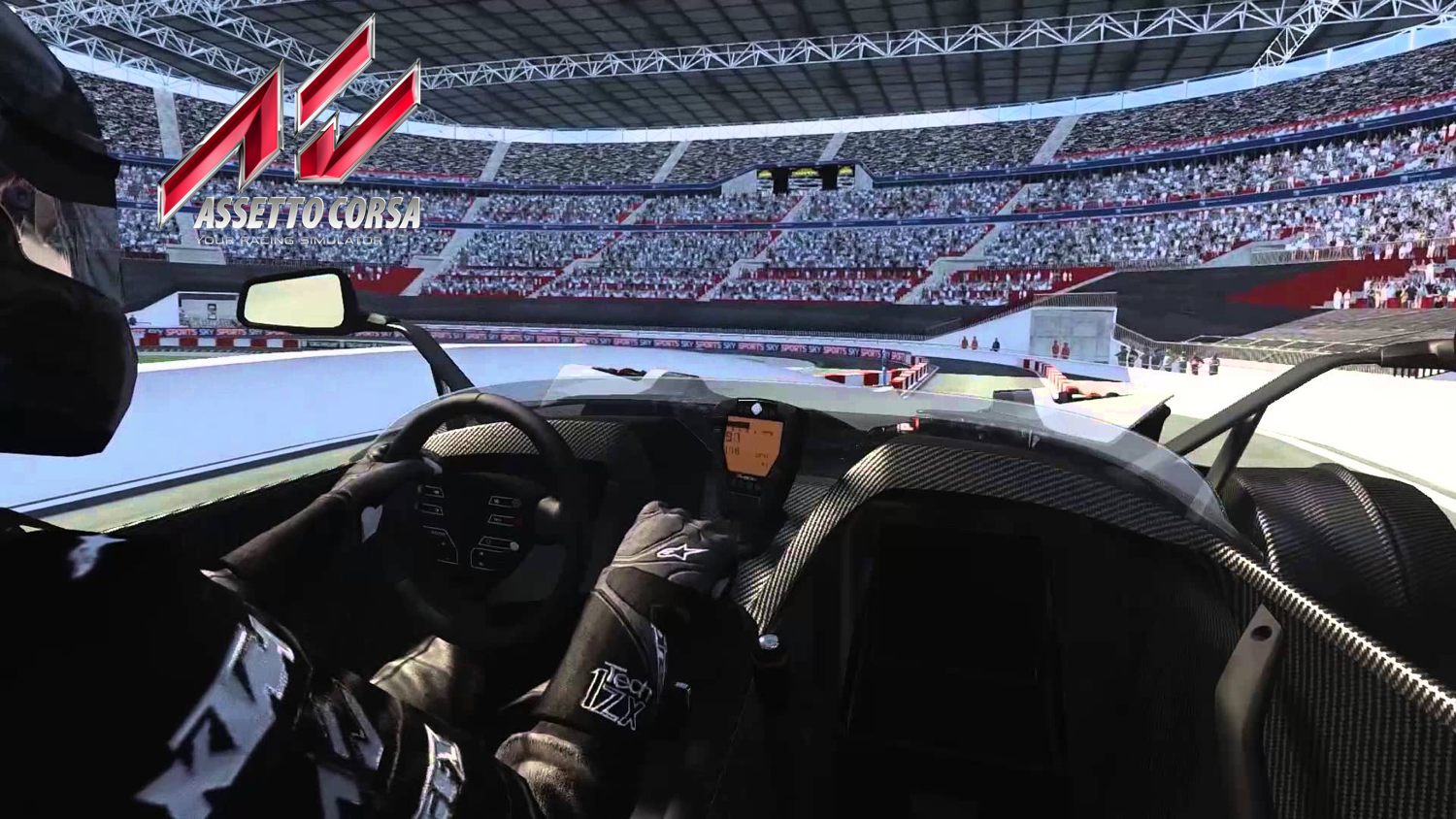 Van Buren already has a spot safe in the real-world Race of Champions. The other drivers will then compete against each other in the eROC in the virtual contests, taking place on a version of this year’s track in Assetto Corsa, and real-world disciplines on the ROC Factor Skills Challenge Course and the main ROC Parallel Track.

Whoever doubted sim racing, will have a hard time continuing to do so… 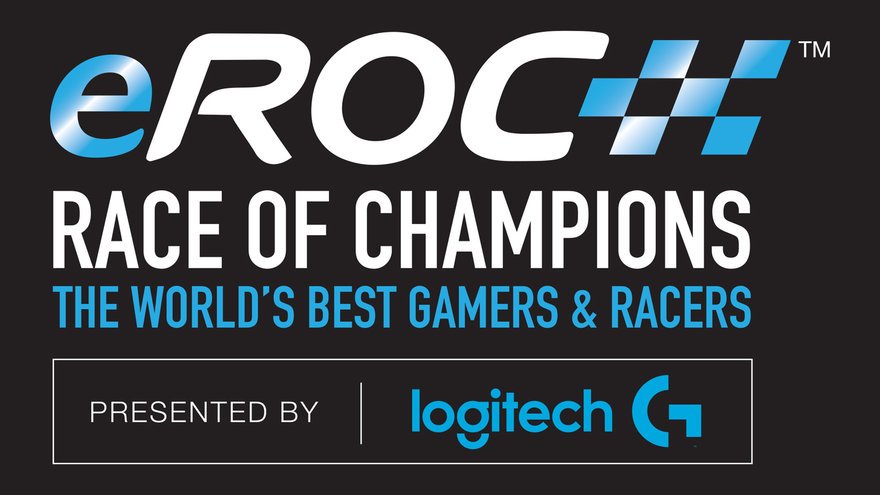