It has been two weeks since the Ferrari 70th Anniversary Celebration Pack launched for Assetto Corsa on consoles, but there were issues, especially with the Xbox One version. Kunos Simulazioni worked hard and now has a fix ready!

How can something so small take so long?

As a matter of fact, we do not know whether the fix was actually small and secondly, the long wait is not only due to Kunos.

The Italian developer was already able to identify the issue on release day. Then, on November 6, Kunos had a fix ready and the update was sent through Microsoft’s approval process. However, this took longer than expected, but finally, the ok has been given and the patch will be released later today (It is only a matter of hours, as of now, Kunos hopes).

In regard to some issues PS4 users may encounter with the DLC, those are being worked on as well!

We have identified the cause of the Ferrari 70th Anniversary DLC issue on Xbox One and are working to get it resolved as soon as possible.

We are in the final stages of Xbox approval for an update that fixes the Ferrari 70th Anniversary DLC issue. More info as & when we get it.

As many of you know, an issue was reported on the Ferrari 70th Anniversary DLC pack for Xbox One. We submitted a potential fix but unfortunately, the submission process is taking longer than expected.

We know this is incredibly frustrating but we’re doing everything we can! pic.twitter.com/q3l32QW97y

Great news! Microsoft have approved a hotfix which resolves the Ferrari 70th Anniversary DLC pack launch issue and we will be launching later today! Thank you once again to all those who have shown us nothing but support! It means a great deal to the team. #AssettoCorsa pic.twitter.com/4PBGDVLYYb 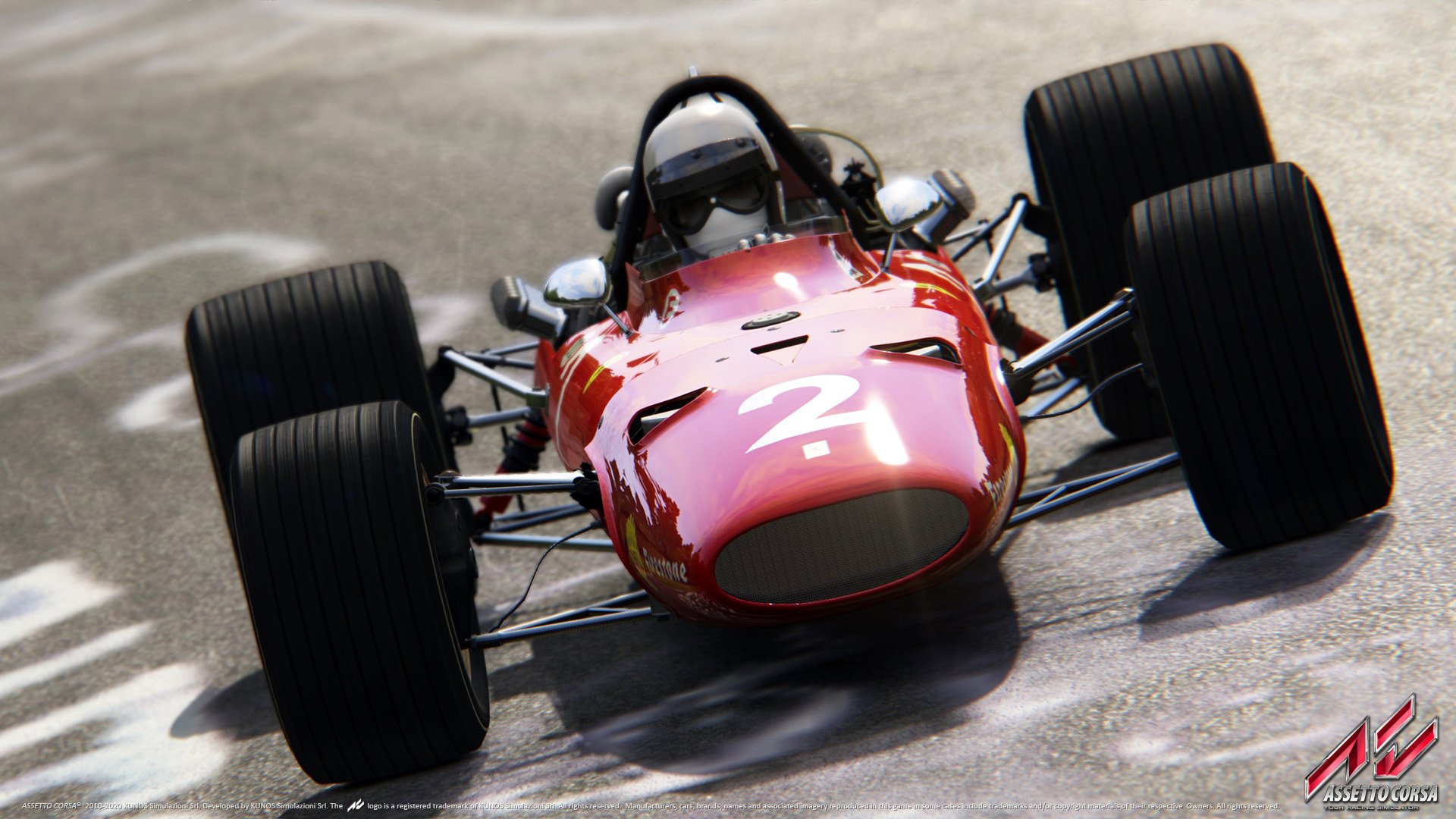