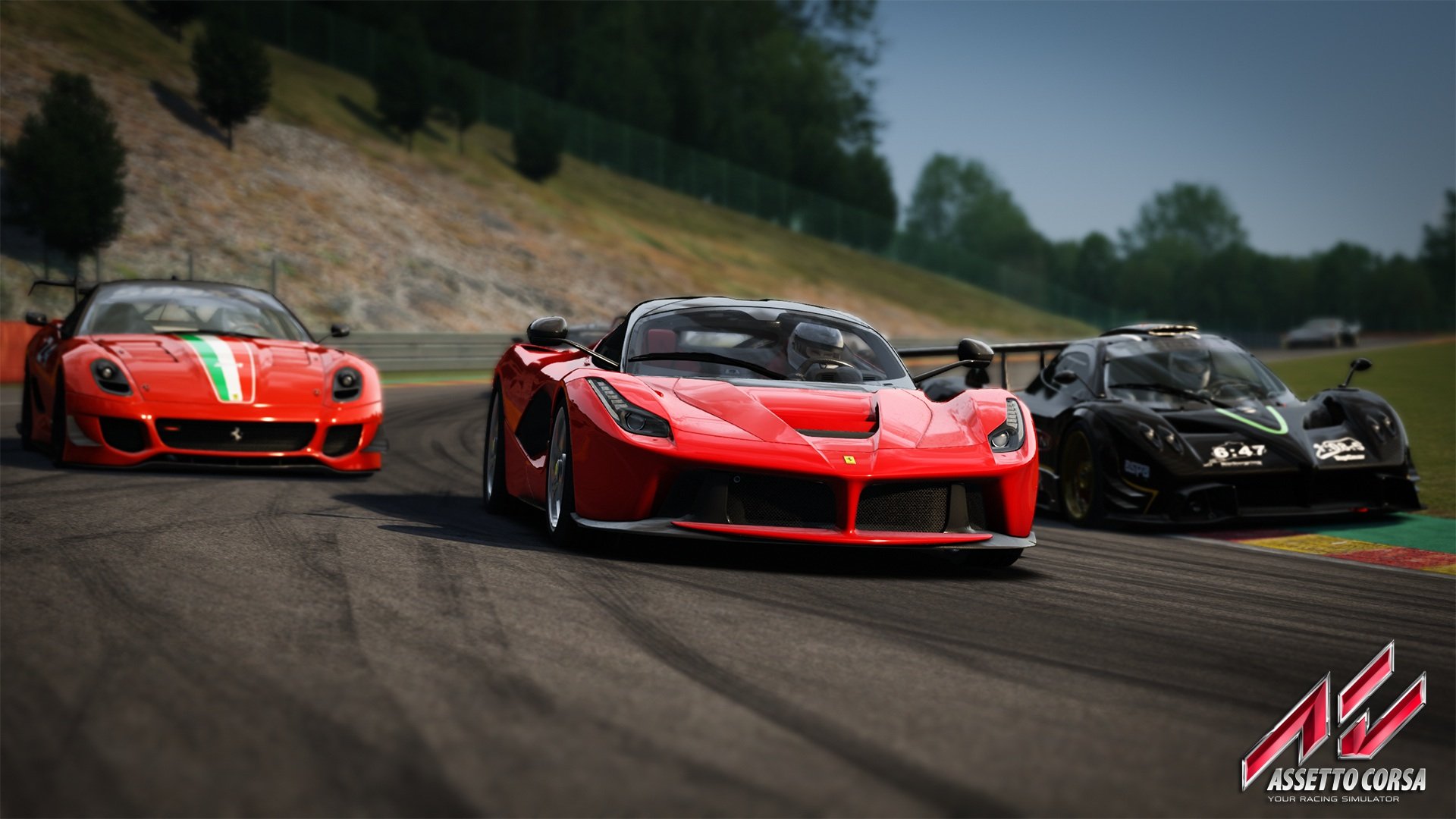 Assetto Corsa on the PlayStation 4 and Xbox One doesn’t necessarily reinvent the wheel for the franchise. Besides new menus, and some nip and tucks here and there, the console version is in-line with the massive development that the PC version has undergone over the past couple of years.

The question becomes, is that a good thing?  Does the console market want what the PC is selling?  Are the minor differences an improvement or a hindrance?  That’s what we aim to answer.

Be on the lookout for more Assetto Corsa PS4 and Xbox One videos from us, including a wheel setup guide and more Test Drives like this one.