Release 6 of Assetto Corsa Competizione comes in a little late. Now, one could either be unhappy about the extra waiting time or one could admire the extra-long changelog that came out of it – we prefer the latter!

Not One But Two Cars and Of Course – Monza

Two? As the Nissan GTR GT3 was added in its 2015 – Assetto Corsa users will recognise this one – and 2018 iterations, this release does indeed add two cars. This month’s track is the infamous Autodromo Nazionale Monza / Monza Eni Circuit, in short, Monza – laser-scanned as per usual.

For many though, the various under-the-hood changes of this month’s Assetto Corsa Competizione update should be of great interest too. They include dynamic weather on Kunos’ servers, native D-Box SDK support, reworked replay cameras, a Blancpain telemetry-engineered MoTec Workspace and lots more.

IMPORTANT, before you go ahead and update, camera, game, graphical and menu settings will be lost as a result of the update. So, you might want to screenshot / write down the important ones in advance in case this could cause you any headaches. 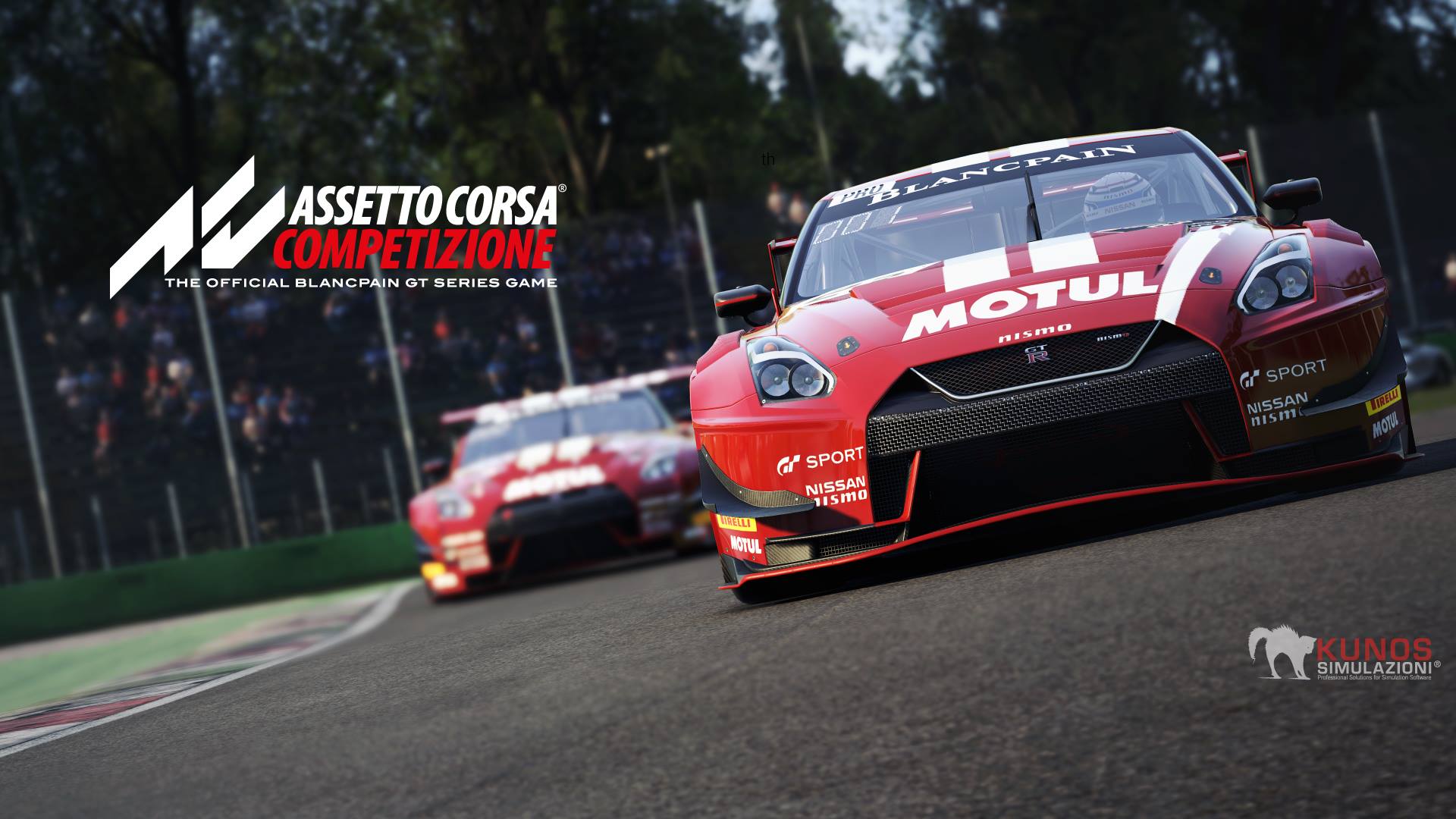